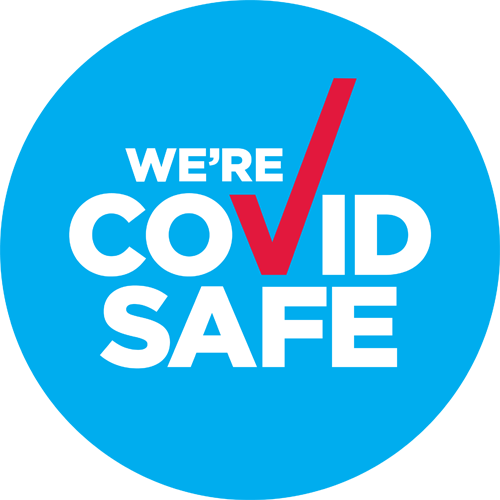 “My husband, Geoff, and I have been fortunate to be able to attend the Dance Health Alliance classes at IRT Woolwich. My background has been as a dancer, dance teacher and then as the Founding Principal of The McDonald College. Gwen is a former dancer who prepares excellent classes for our group of Retirees at Woolwich. Every lesson is different, challenging and interesting. I have been diagnosed with Parkinsons disease so these classes are of the utmost importance for me. I would highly recommend The Dance Health Alliance classes to all.” 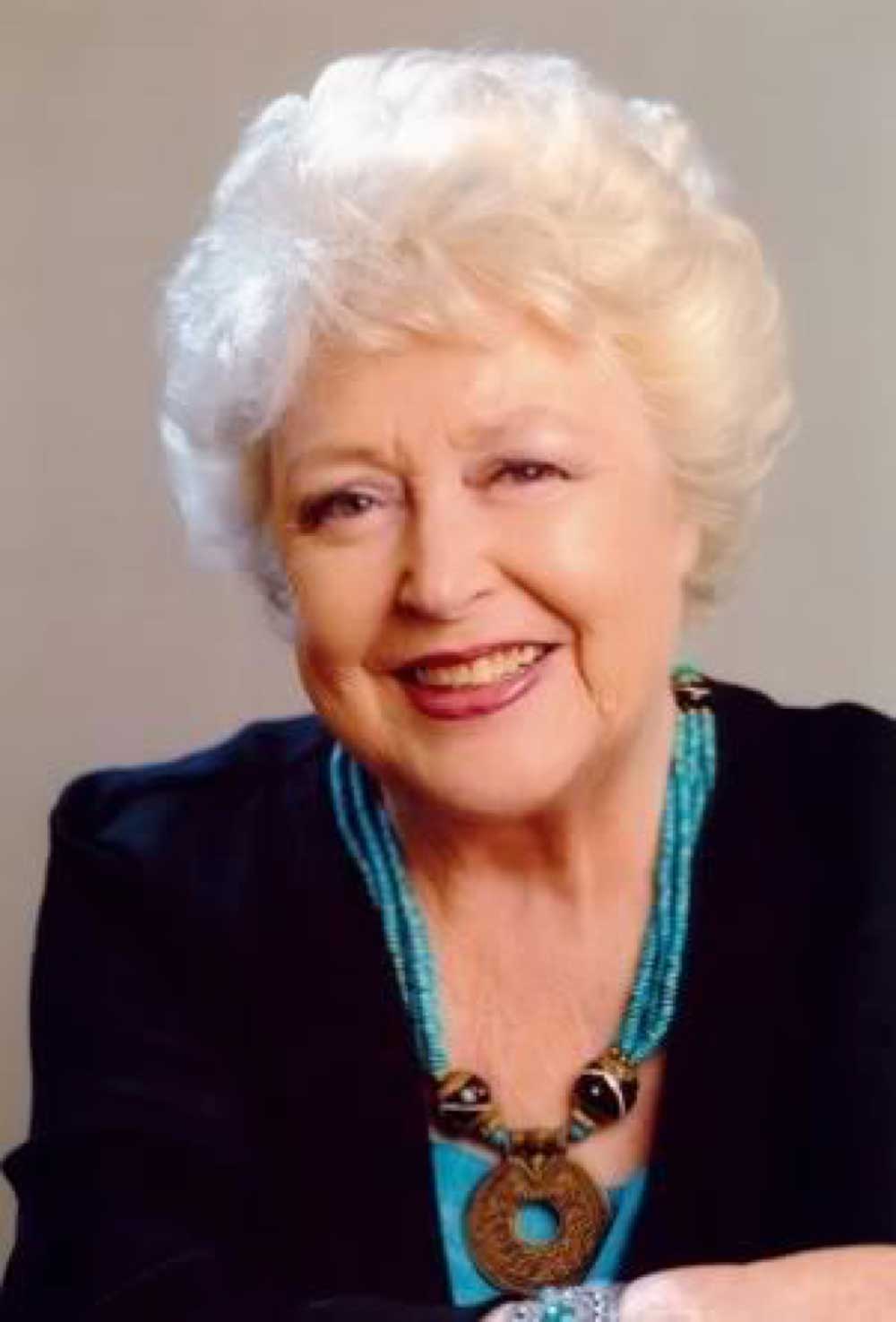 The Dance Health Alliance is thrilled to introduce our ambassador, Toni Lamond AM. Toni is an Australian icon, with a professional career in Cabaret, Stage, and Screen as a “Triple Threat” spanning over 70 years.
Toni was born into a vaudevillian family, with whom she appeared on stages such as the Tivoli Stage from the age of 10. She starred in the Australian productions of Oliver!, The Pajama Game, Gypsy, 42nd Street, Pirates of Penzance, Follies, High Society and My Fair Lady, to name a few. Toni also appeared on stages throughout the UK and the USA in shows such as Annie and Cabaret. Toni has also appeared on screen in shows such as In Melbourne Tonight, Number 96, and on the BBC.

Toni is an accomplished author of three autobiographies, and the winner of many awards including two Logies, the Centenary Medal, and the Order of Australia (AM).

Toni is proudly the daughter of Stella Lamond, sister of Helen Reddy and mother to Tony Sheldon.

Toni is now passionate about sharing not only the joy and freedom of the performing arts but the physical and mental benefits too. She recently participated in a DanceWise class, and was delighted to find she had completed over 750 steps in just 30 minutes without moving from her chair! Thank you SANA for the technology that recorded this amazing result. What a fantastic achievement, particularly as Toni now finds a challenge in moving independently of an aid.

Toni’s personal motto is a quote from Winston Churchill, “never, never, never give up” – we couldn’t agree more. We are honoured to have Toni Lamond endorse our programs, share our ethos, and act as our Ambassador.

All ages & levels of mobility!

Initially designed for people living with all types of Dementia and their
carers, however, we have found success and suitability of this program for those who are seniors wishing to participate in gentle exercise.
Learn More

Interactive dance classes which are targeting at exercising the body and brain.
Designed for seniors wishing the maintain their overall wellbeing in a safe fun environment.

Day and Time to be confirmed – Huskisson Community Centre DanceMoves

9.00 am Tuesday – The Dancers’ Academy of Ingham DanceWell

9.00 am Thursday – The Dancers’ Academy of Ingham DanceWell

Join our weekly community classes and let’s get dancing! To register simply complete the form below 😀

“When I was diagnosed with MS I thought that my dancing days would be over and that I would not be able to dance again. But then I found Dance Health Alliance. It has given me so much happiness as it allows me to dance again.”

“The Dance Health Alliance class makes me feel like an elegant dancer!”

“The Dance Health Alliance is a wonderfully supportive, health-giving and inspirational environment created by Gwen as she so superbly leads and encourages us through various routines.”